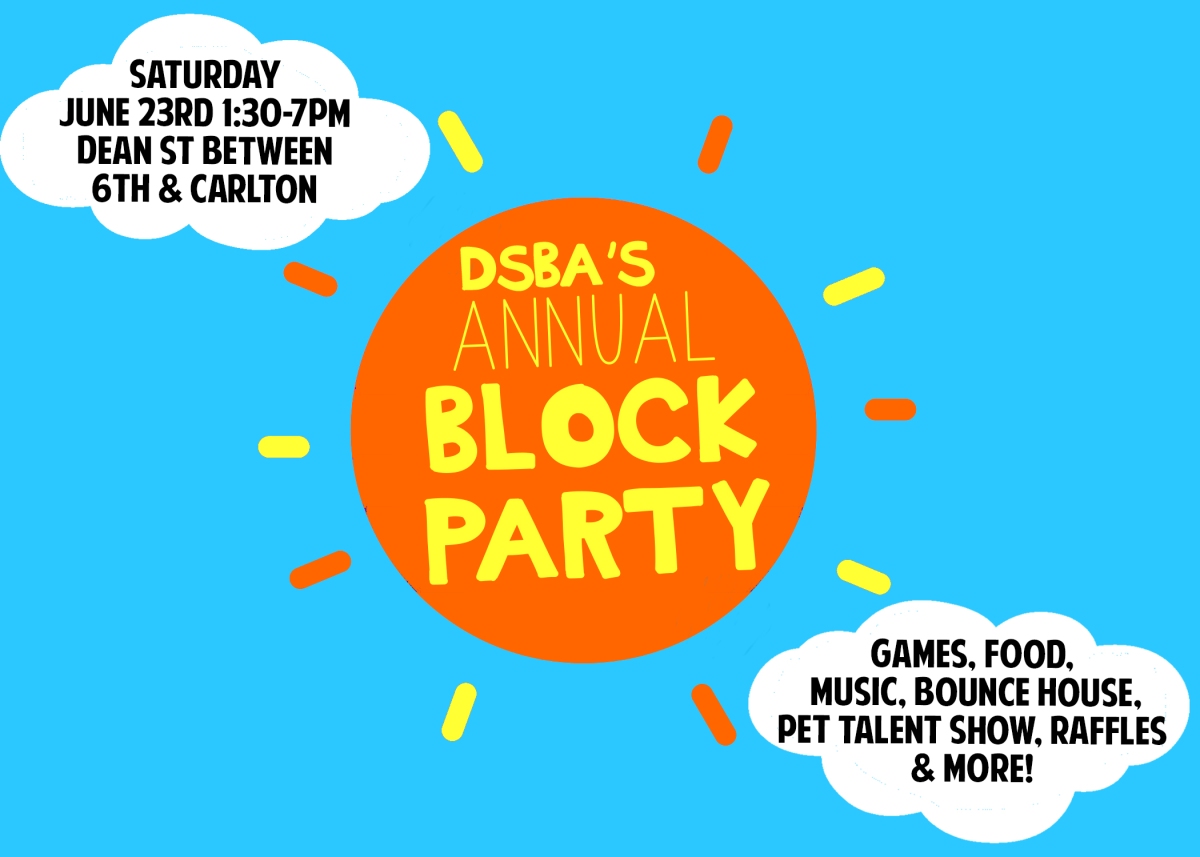 Our next meeting to discuss creating a unified neighborhood association for St. Marks, Bergen, Dean, Pacific, Carlton and 6th is Monday, June 11th at 7pm at 535 Dean Street (Newswalk) in the community room.  If you haven’t already, please sign this petition.
Agenda

HELP US WITH THE BLOCK PARTY ON SATURDAY, JUNE 23
We need foldable tables to use for the party. If anyone has one we can borrow, please respond to this email. We also need help organizing games for the kids. 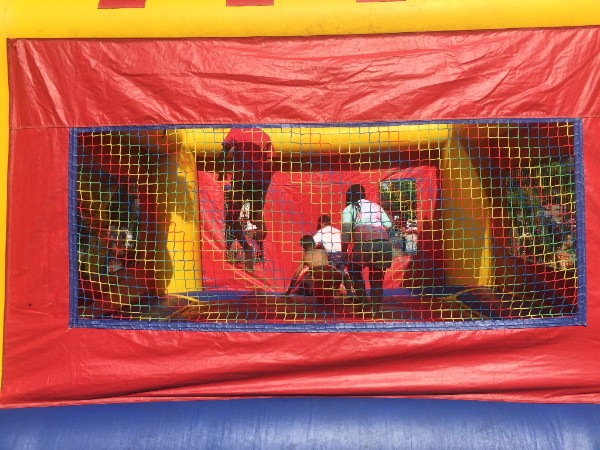 LETS JOIN TOGETHER TO CREATE A BETTER, STRONGER NEIGHBORHOOD VOICE

What do you think about a single neighborhood organization to represent northern Prospect Heights?

Dean Street Block Association would like to create a single neighborhood association that includes St. Marks, Carlton, and 6th Avenues, as well as Bergen, Dean and Pacific Streets. This is a special area with shared issues. We have a history of working together successfully.

In a neighborhood, legitimate representation requires genuine consultation and participation. We believe local civic organizations should be guided by their members, act transparently, and communicate openly and honestly. Please join us to discuss this idea as a way to more strongly advocate for our community and its shared issues and concerns.

Please sign our online petition if you would like to expand the Dean Street Block Association but cannot attend the meeting on Monday, May 14th.

Few NYC neighborhoods are as affected by development as our own. Vertical construction at Atlantic Yards / Pacific Park has been stalled for a year and a half, and future ownership is uncertain.

Raise your questions and concerns with the city’s Comptroller Scott M. Stringer, one of only three directly elected citywide officials in New York City. Among the Comptroller’s roles is reviewing city contracts for integrity, accountability and fiscal compliance. In February, Comptroller Stringer issued an audit of HPD calling for it to develop its vacant city owned properties into affordable housing.

Please join us on April 16th for a meeting with the New York City Comptroller. The meeting will occur at 7:30pm and location is TBD. 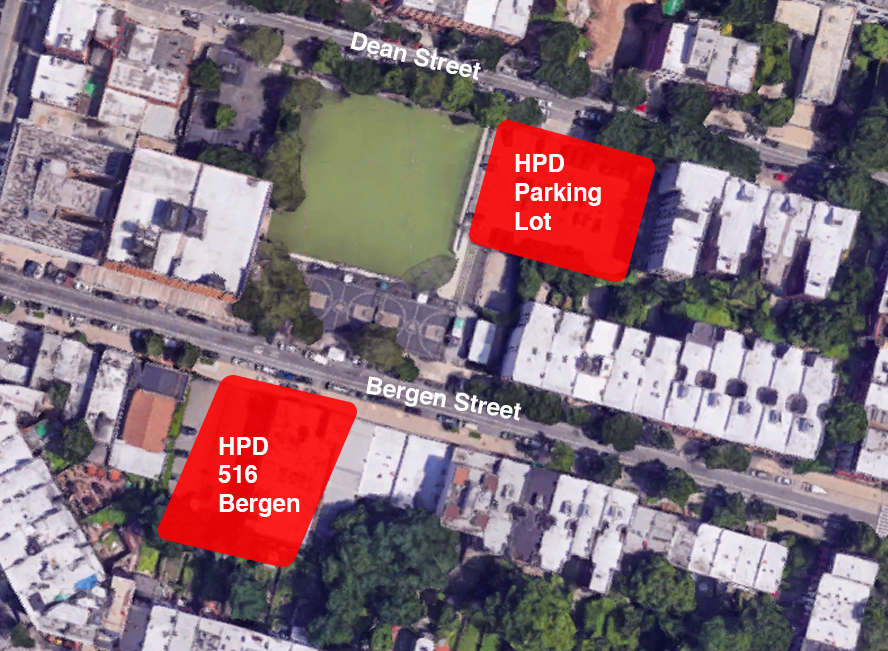 The former HPD sites on Bergen and Dean are slated to be developed as affordable housing by the city. Join your neighbors to discuss building size, local infrastructure, open space and housing related issues.

Please note:  The order of agenda items are subject to change.

Join us for our monthly block association meeting on Monday the 12th at 7pm.

Beer and snacks will be provided!

Please come to our first 2018 block association meeting on Monday the 22nd at 7pm.

*All meetings dates are subject to change with advance notice.

Our Streets – Our Stories
Blog at WordPress.com.